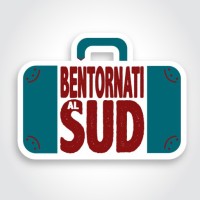 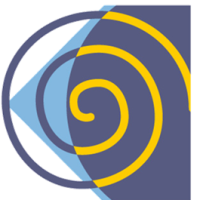 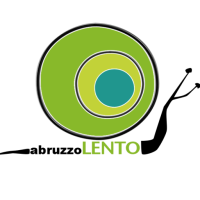 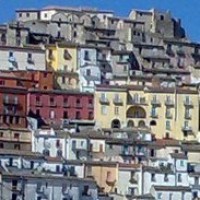 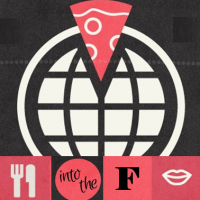 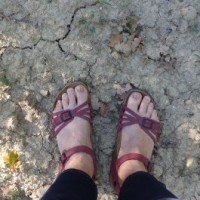 Exploring my grandparent's region of Abruzzo - and more of Italy

Wealth consists not in having great possessions, but in having few wants ~ Epictetus